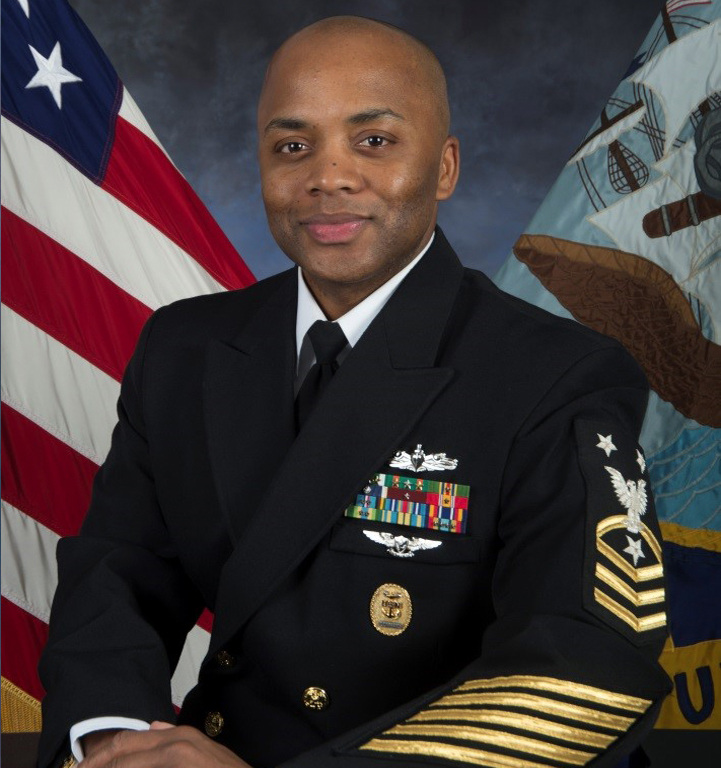 By AmericanVeteransBall  /  October 28, 2017  /  Comments Off on Command Master Chief Mario Rivers, U. S. NAVY to attend the American Veterans Ball

Master Chief Petty Officer Rivers hails from Pensacola, Florida. He graduated with honors from Booker T. Washington High School in May of 1994 and enlisted in the U.S. Navy in July 1994. Upon completion of Recruit Training, he attended Seaman Apprentice Training in Great Lakes, Illinois. In 1995, Master Chief Rivers began his career as […] 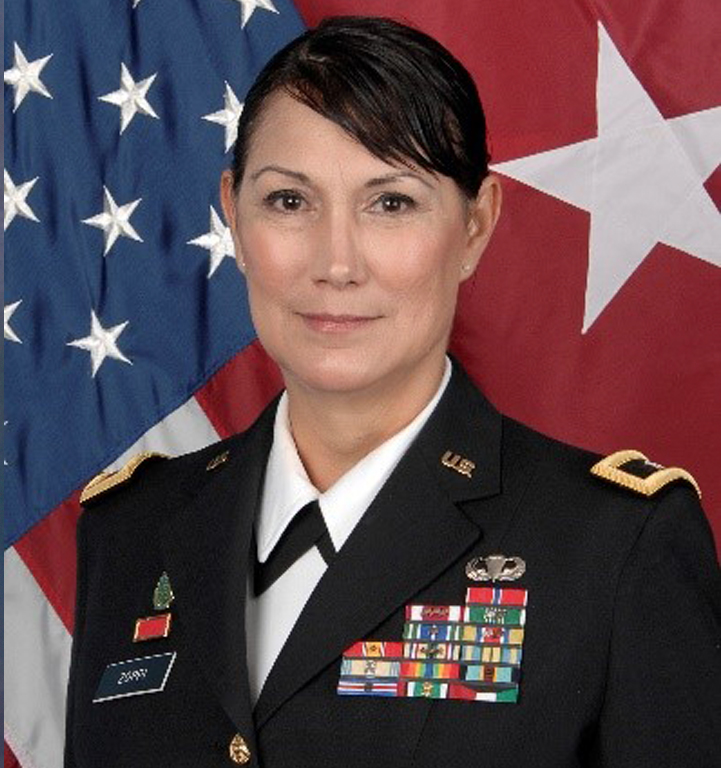 By AmericanVeteransBall  /  October 24, 2017  /  Comments Off on Brigadier General Irene Zoppi (U.S.A.) to Attend the American Veterans Ball on 11 November 2017

Brigadier General Zoppi is the Deputy Commanding General – Support under the 200th Military Police Command at Fort Meade, Maryland. Previously, she served as the SOUTHCOM Army Reserve Elements Commander/J2 with the 76th Operational Response Command based in Miami, Florida working with partnerships throughout Latin America and the Caribbean. Native from Canóvanas, Puerto Rico, Brig. […] 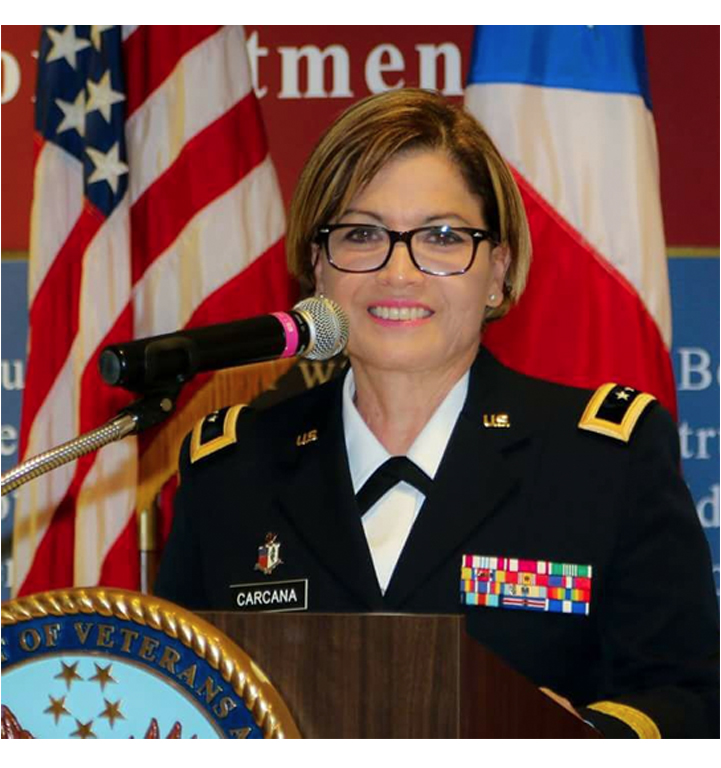 The American Veterans Ball (AVB) is HONORED to announce that Major General Marta Carcana, Puerto Rico National Guard (Retired) and former Adjutant General will be joining us on Veterans Day. Major General Carcana began her broad and extensive military career in the 1986 in U.S. Army Reserve serving as a clinical nurse with the MC […] 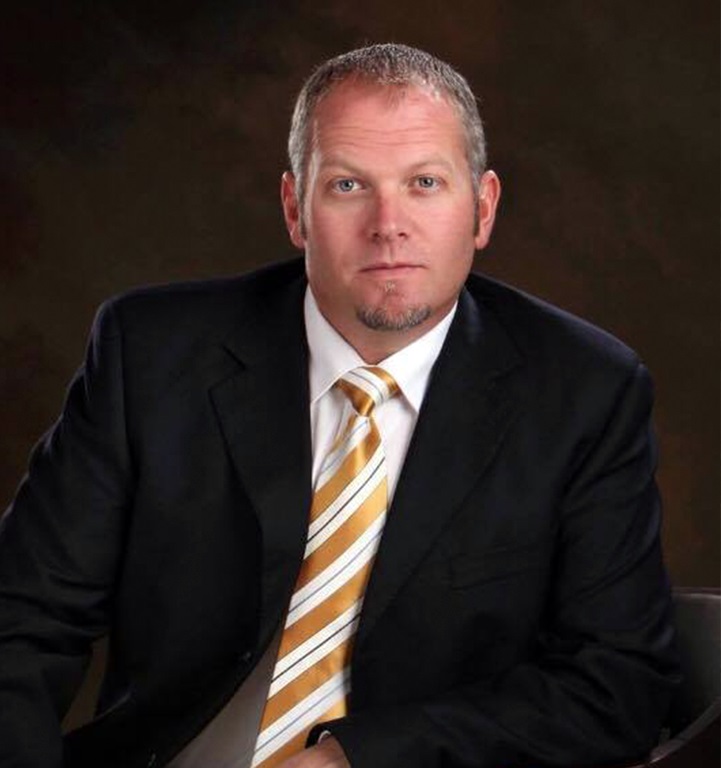 Apostle Kevin Mihlfeld to Deliver the Invocation & Benediction for the AVB-2017 Fredricksburg, VA

By AmericanVeteransBall  /  October 4, 2017  /  Comments Off on Apostle Kevin Mihlfeld to Deliver the Invocation & Benediction for the AVB-2017 Fredricksburg, VA

The American Veterans Ball (AVB) is proud to announce Apostle Kevin Mihlfeld will delvier the Invocation and Benediction at this year event. Apostle Kevin Mihlfeld is a dynamic speaker who inspires and challenges people from all walks of life. He brings a lifetime of experience to the table as he has served in virtually every […]