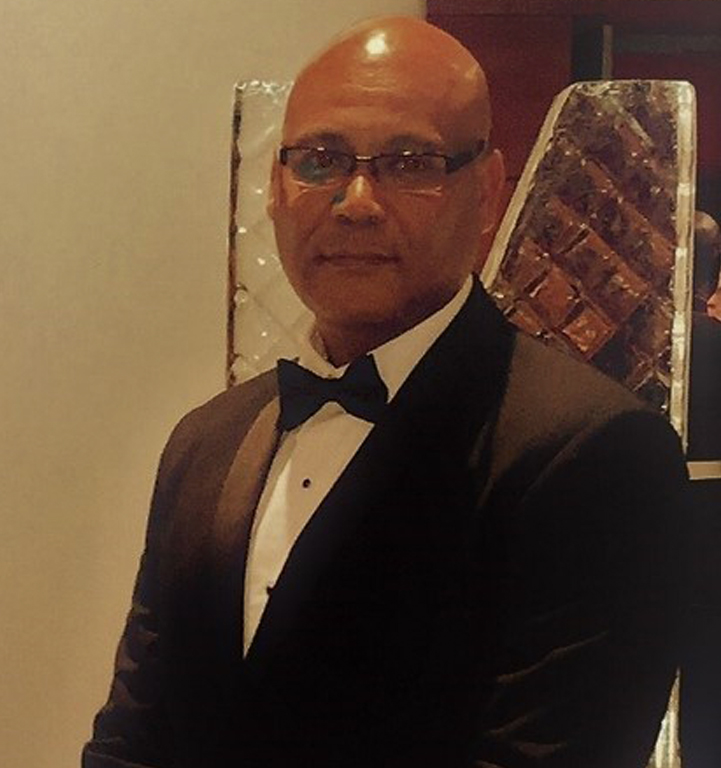 Mr. William Winters is a retired Sergeant Major veteran, United States Marine Corps (USMC).  Mr. Winters began his service in 1980 and served in various assignments during his career.  Mr. Winters tours of duty included assignments as a Marine Cadre Instructor, Drill Instructor, Senior Enlisted Assignment monitor, Company 1st Sergeant- Company “A”, Marine Barracks, 8th & I, where he performed numerous military ceremonies throughout the United States and abroad. Since his retirement in 2006, Mr. Winters has continued to be an advocate for the successful transition of military personnel and continues to serve his community and fellow veterans as each new opportunity to serve arises.  He is currently employed with CINTAS Corporation as a Health, Safety and Environmental coordinator and a member of veteran transition and outreach team. Mr. Winters also serves as the Co-Chair for the NC Department of Labor Carolina Star West Team and Appointed Ambassador to the American Veterans Ball and the great state of North Carolina.