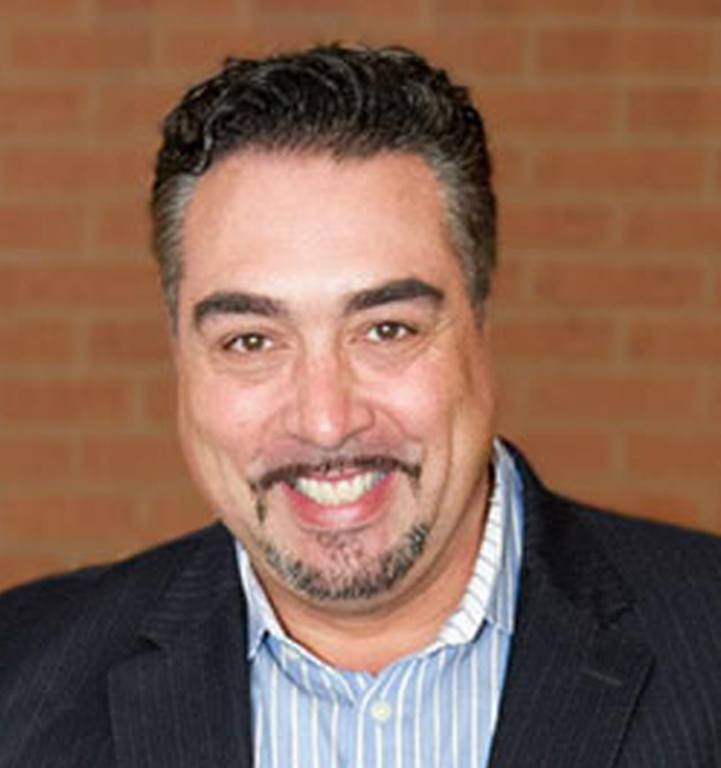 Mr. Cachola began his service in 1990, enlisting in the Marine Corps where he would continue to serve for the next twelve years. During this time, Samuel evolved from a line Administrative Clerk to a Gunnery Sergeant of Marines where he served as a certified and credentialed Counterintelligence Agent, Polygraph Examiner, and a Technical Operations Officer. He was deployed to Somalia, Bosnia, the Persian Gulf, Haiti and Afghanistan. In 2002, Sam transitioned from the Marine Corps into the Defense Intelligence Agency, where he would continue to serve as a civilian Intelligence Officer and the ‘acting’ Deputy Chief for the Defense Intelligence Agency Office of Technical Operations, until his retirement in 2015.

Mr. Cachola heads up the Heroes Alliance Network, created to help our nation reconnect with her Community Heroes, appreciate their efforts, and support their unique long term care needs. Their motto, “Honor The Debt”, helps to focus all on the “true” national debt which is the sacrifice made daily by selfless community heroes which enables the American dream to flourish! Having been both witness to and a victim of the predatory real estate market, Mr. Cachola decided to create his own real estate company in order to bring his ethos of service, integrity, and loyalty into a career field that he found wanting. Over the course of the next several years, Samuel earned his real estate license, gained the experience he needed, secured his brokers’ license and founded Reality Realty Professionals in 2010. His creative thinking enabled him to develop a platform that honor Heroes, their contributions, and sacrifices. This is an effective network which aims to contribute to the reduction of the suicides rates within the community hero professions that we hear about on a daily basis. Heroes Media Group is both the media platform of choice and the communications arm of the Heroes Alliance dedicated to providing Community Heroes and their advocates an outlet to broadcast successes, their specific needs, and service support requests nationwide! The Heroes Alliance Network, Heroes Media Group, and The H-A-N-D primary focus is to educate, entertain, and serve the needs of our Active Duty, Reserve, Retired, and Veteran, Military, Firefighters, First Responders, Law Enforcement, Educators, Medical Professionals, and Clergy.

Mr. Cachola evolved his principles into a pioneering philosophy of, “Caremenship™ vice Salesmenship” and “Purpose with a Profit™”. Mr. Cachola’s focus on a client’s “Life” cycle rather than the sales cycle resulted in his team earning numerous awards. In 2012 he and his team were honored as the the Fredericksburg Chamber of Commerce Military Friendly Business of the Year Award, The Entrepreneur of the Year Award in 2013, the #1 Homes For Heroes (HFH) Affiliate Nationwide from 2010-13, and #1 HFH Affiliate in VA, DC, and MD for the past 6 years, and received the Unsung Hero’s Award by the People of Distinction Humanitarian Awards in September 2016. Mr. Cachola proudly serves on the Board of Directors for the Pinups for Patriots™and for Stafford Junction™, a program for at-risk youth. Samuel and his wife, Georgia reside in Stafford, VA with their children.