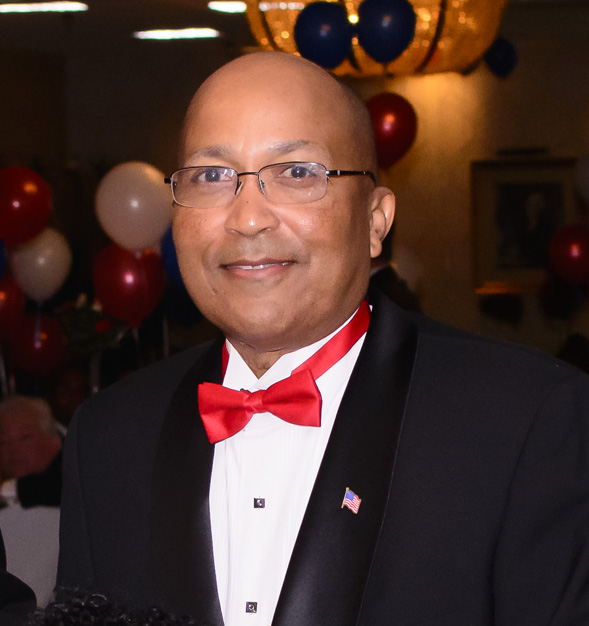 The Salute to American Veterans Ball Committee is proud to announce that Dr. Andrew Walker will steer the AVB2016 Ball Committees. Dr. Walker is a retired Lieutenant Colonel from the United States Air Force where he served as a Public Affairs Officer. Dr. Walker is part of the core group who gave birth to the American Veterans Ball and played an active role in making AVB2015 a success during November 2015 in Fredericksburg, VA. We are thrilled to have his energetic spirit and leadership behind the scenes and in making the AVB2016 events in both New Rochelle, New York on November 12th, 2016 at the GreenTree Country Club and in Fredericksburg, VA on November 19th, 2016 at the Fredericksburg EXPO & Conference Center a greater success.