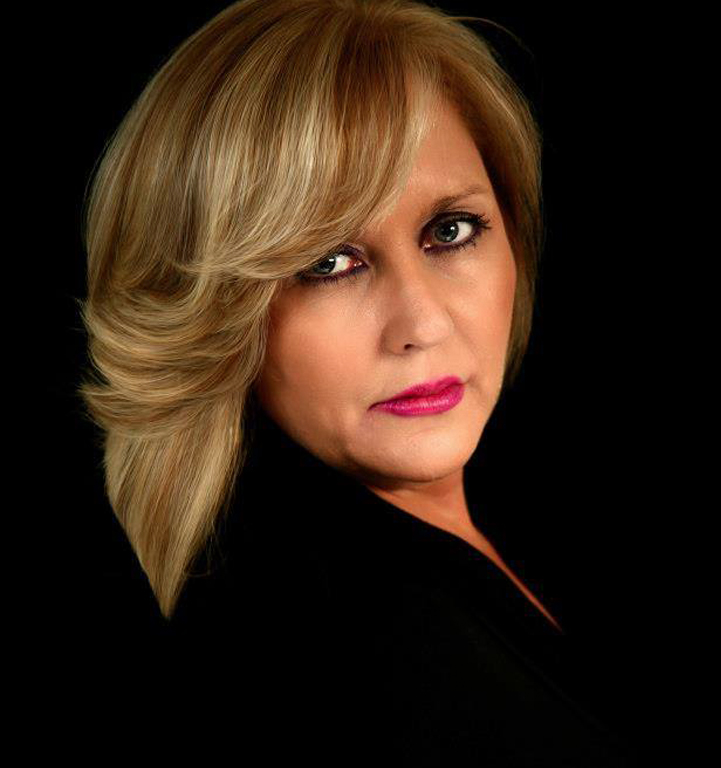 Ms. Susan Price is currently an Ambassador for the American Veterans Ball (AVB) and we are so blessed to have her leadership, guidance, mentorship, and support as part of the AVB team. Ms. Price is a National Gold Star Mother and resides in the Tampa Florida area. As the daughter of a Marine and an Army Veteran, she is also the Mother of American Hero, Marine Gunnery Sergeant, Aaron M. Kenefick, who was KIA Sept 8th 2009, in Afghanistan and tied to two Living Medal of Honor Recipients, Marine Sergeant Dakota Meyer and Army Captain William Swenson.

Through the death and grief of her Marine son, Susan has transformed her pain by getting involved as a Veterans Advocate and Networker with many Military and Gold Star Family groups across the nation. Susan looks forward to attending the American Veteran’s Ball this year at the lovely MGM Hotel and is excited to partake in the growing process of the AVB from coast to coast in the years to follow as an AVB Ambassador.

Susan finds it very healing and a sense of belonging to a special group of people who share a unique camaraderie with one another and is inspired by the youth groups in attendance as they are the future of tomorrow. She embraces the opportunity of meeting new friendships and celebrating with long time friends.

She reminds us of the honor of being in the company of some of the nations less than 1% of Americans, who served in uniform and shares an important family tie with Founder of AVB, Mr. Ozzy Ramos, who was a very dear and special friend and mentor to her son Aaron, when he was a young Marine permanently stationed at Officer Candidates School in Quantico, VA nearly two decades ago.

Susan is the Mother of two Daughters, and the Nana of 7 Grandchildren. She hopes they will carry on the AVB future legacy as they were born into a Marine family and surrounded by the presence of America’s HEROES.