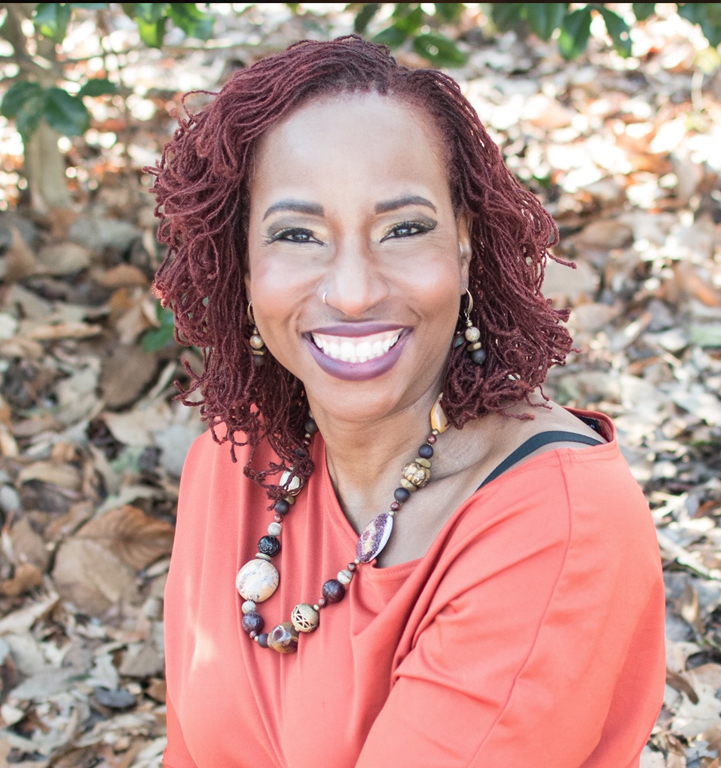 Cherissa served 23 years of active duty military service with 10 of those years as an U.S. Air Force Nurse. She is a veteran of both Operation Enduring Freedom and Iraqi Freedom, having served a total of 3 combat deployments where she honed her expertise as a battlefield clinician.

Following her honorable service, Jackson became an ambassador and advocate for persons with Post Traumatic Stress Disorder (PTSD). She was inducted into the SHEROES United Organization   Hall of Fame and traveled to Rome, Italy in November 2016 in order to collaborate with the Vatican, the Nation of Congo, and the city of Amatrice, Italy to help advance a global discussion on eliminating stigmas associated with PTSD.

Jackson is the author of “At Peace Not in Pieces,” a bestselling memoir that outlines her principles of coping with her own PTSD challenges as a combat veteran and nurse. She was also named one of “25 Individuals of Influence” in the June 2018 issue of PTSD magazine and recently joined the HillVets 100 list of top influencers of 2018. Cherissa also won the “Daily Record Top 100 Maryland Women for 2016” for her efforts with PTSD.

She joined AMVETS on February 1, 2019 as Chief Medical Executive and leads the organization’s HEAL Program, which strives to confront the risk factors that lead to crisis and veteran suicide. She uses her experience to lead the organization’s effort to address issues related to women veterans and champion legislation that improves access to quality healthcare.

Jackson is a mother of twin daughters and holds a Bachelor’s of Science in Nursing degree from the Medical University of South Carolina.