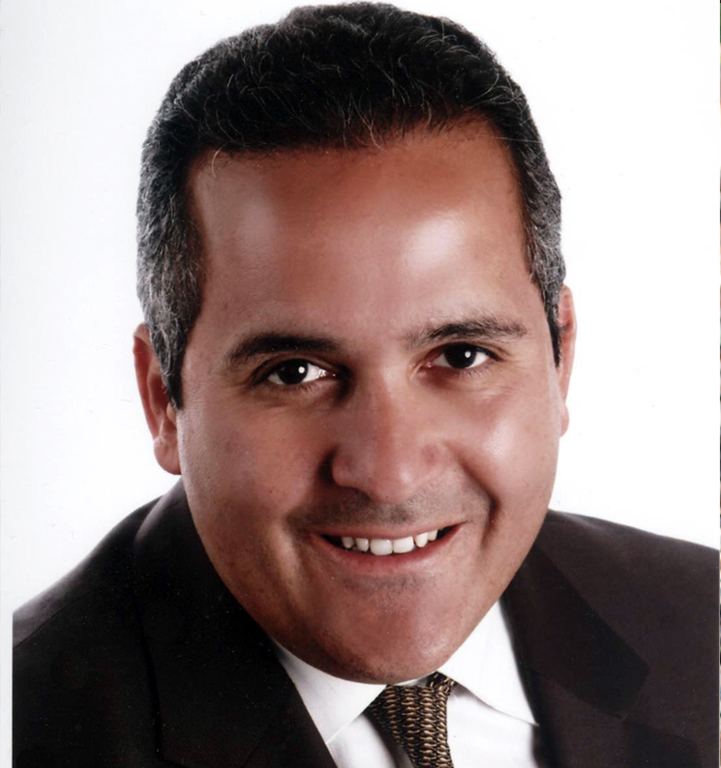 The American Veterans Ball (AVB) is PROUD to announce that Mr. Samuel Rodríguez Rios, Jr. will be the recipient of this year’s AVB PURPOSE Award for his patriotic and purposeful efforts in the approval of the Borinqueneers‎ Congressional Gold Medal Awarded to the entire Members of the 65th Infantry Regiment.

Samuel was born in the Bronx in New York City.  After the passing of his father, his mother moved the family to Mayagüez, Puerto Rico where Sam grew up and graduated from the Eugenio María de Hostos High School in 1982.  As a senior at Eugenio María de Hostos High School he was the Editor of the Yearbook Hostos 1982.  Three decades later he is still connected with his classmates as the social media expert and webmaster As a part time student he graduated with the Bachelor of Arts from the University of Maryland University College in 1994.

He served in the US Army for 10 years and he is a career United States Government servant with 36 years of service.  With several agencies as a Senior Management Program Analyst. Currently, Sam works at the United States Immigration Customs Enforcement (USICE).  Samuel is also passionate about live music, since 1998 he became Latin music promote on the internet and in the Washington and Baltimore metropolitan business market. Currently he collaborates with Maryland Live Casino in coordinating the Live Center Stage Latin Nights.

As a resident of Baltimore, he is an active community organizer in the Latino Community.  He is a columnist with Prensa Libre de Maryland, and serves on the Board of Directors with the community institution Education Based Latino Outreach 501 c3.  Samuel has been producing the entertainment program for the LatinoFest in Baltimore, which is one of the most popular Latino Festivals in the Mid-Atlantic region by a Latino organization and major fundraiser for EBLO.

Since November 2014 Sam has been bringing volunteers together create a national organizations to manage and he organized the Borinqueneers Congressional Gold Medal Ceremony National Committee (BCGM CNC).  On August 31st Sam submitted a 501c3 application to the Internal Revenue Service to become a Non-Profit Organization.