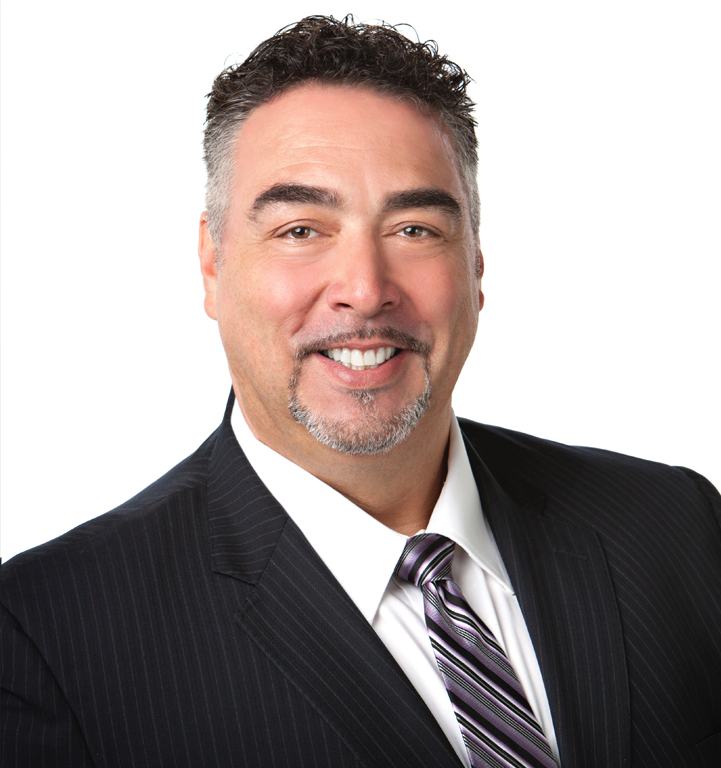 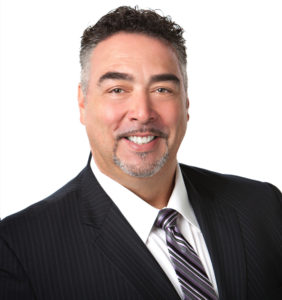 Samuel Cachola is an accomplished Marine Corps veteran, real estate broker and founder of Reality Realty Professionals, co-founder of Heroes’ Media Group, and Chief Operating Officer, American Veteran’s Ball. Sam continues to lead, serve, and support our nation and communities by taking care of our heroes. Sam is a positive contagion of energy, who has been committed to others’ finding purpose, post-military service. Born and raised in New Jersey, Sam comes from humble beginnings where he experienced first-hand the impacts of not owning your own home and failing to save for the future and the unexpected. As he grew, so did Sam’s desire to protect others, to serve our nation, to have financial stability, and to own a home of his own. After high school graduation, Sam enlisted in the Marine Corps with hopes of protection, service, and stability at the forefront of his mind.

From 1990-2002, Sam served in the Marine Corps, first as a Communications Specialist, for four years, before transferring into the Counterintelligence (CI) career field, where he was certified and credentialed as CI Agent, Strategic Debriefer, Technical Operations Officer and Forensic Psycho-Physiologist (Polygraph Examiner). Sam was able to leverage his training and experiences to support national-level operational deployments to Somalia, the Persian Gulf, Haiti, and the Balkans, before separating at the rank of Gunnery Sergeant. From 2002-2015, Sam continued to serve our nation, as a civil servant with the Defense Intelligence Agency (DIA), where he supported, conducted, and led the conduct of global technical operations in support of national-level strategic defense requirements. He served in numerous positions, rising from a line Technical Operations Officer to be the ‘acting’ Deputy Chief for DIA’s Office of Technical Operations for his last two years before retirement.

During his Marine Corps service, Sam realized his homeownership dream but later fell victim to the predatory practices of the real estate and financial industries. Determined to make a difference and protect others from a similar fate, Sam tenaciously sought to learn everything he could about real estate, finance, credit ratings, etc. Over the course of several years, Sam’s dogged efforts were rewarded when he earned and secured his real estate broker’s license in 2010, enabling him to create Reality Realty Professionals with a simple vision; understand and address a client’s entire ‘life cycle, rather than just a transactional ‘sales’ cycle.

Over the next two years, Sam developed the Reality Check Process™, which evaluates, educates, and empowers his clients to make sound strategic long-term decisions with all the facts at hand. While counter to an industry measured in sales volume, Sam’s greatest point of pride is the number of sales he’s turned down because the purchase or sale of a home just didn’t make sense for their client, at that time. This Caremanship vice Salesmanship™ business philosophy has resulted in he and his team’s receipt of numerous awards, including Top Agent distinction for Northern Virginia (2017); Entrepreneur of the Year (2013) &amp; Military Friendly Business of the Year (2012) Award-Fredericksburg Chamber of Commerce; #1 Heroes Brokerage in VA, DC, and MD every year since 2010. Sam’s desire to advocate for and serve others transcends real estate. Sam proudly serves on the Board of Directors for the Stafford Junction™, a program for at-risk youth in Stafford Virginia, and also serves as the American Veterans Ball Chief Operations Officer. In 2016, Sam received the Unsung Hero’s Award from the People of Distinction Humanitarian Awards for his advocacy for veterans, community heroes (law enforcement, firefighters, first responders, clergy &amp; nurses), and our community youth.

Sam also leveraged his service-based mindset to co-develop the Heroes Media Group (HMG), a media platform that honors our Heroes’ contributions and sacrifices. HMG is the communications arm of the Heroes Alliance Network, another group founded by Sam, which is dedicated to providing community heroes and their advocates a media outlet to broadcast their successes, specific needs, and service support requests nationwide. HMG is the only veteran-owned media group and in 2018 was ranked as the 13th top national military influencer. HMG hosts several podcasts, supports authors, creates audiobooks, and works with hero-owned businesses to enhance the impact of their marketing and social media.

Through the Heroes Media Group, Samuel met the founders of the American Veterans Ball (AVB) in which Sam currently serves as the Chief Operations Officer for the past 5 years. He has faithfully served his role and has significantly contributed to the growth of AVB in serving our youth, veterans, and community for the greater good. This year AVB coined the slogan “Where PASSION meets PURPOSE” which was the birth of our Veterans PACT. A campaign committed to promoting wellness and focusing on the #78 “that are still in the fight” while impacting and reducing the #22 veterans we lose a day due to suicide for more than a decade without change. We aim to adapt and achieve this through self-care, leadership, and mentoring our future leaders of America, our children. It is through this special PASSION and PURPOSE emphasis approach that we will help promote one’s purpose, post-service as the key component to living a passion-filled life post active service.