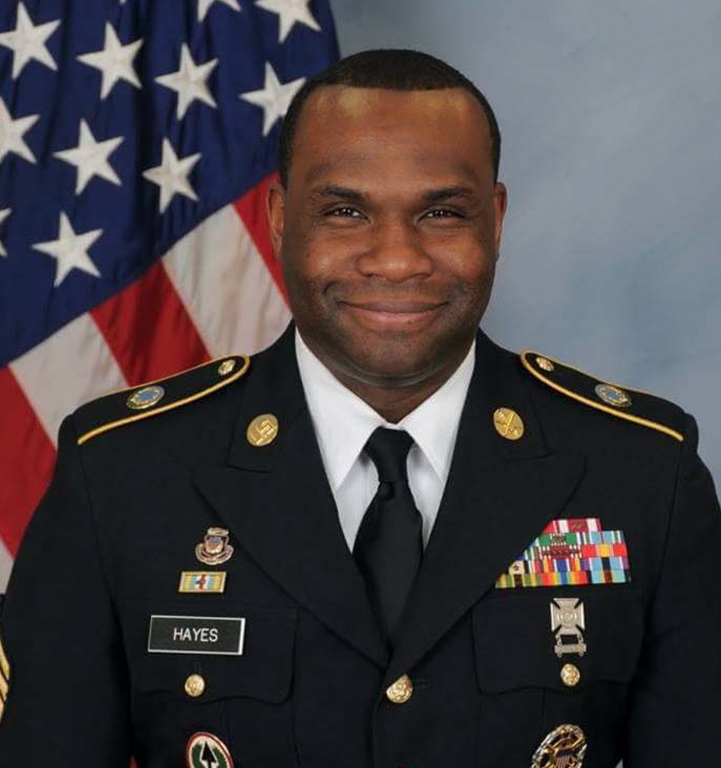 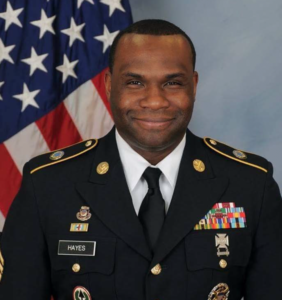 AVB2020 is proud to announce that Mr. Terrence Hayes, Retired, Master Sergeant (USA), will rejoin us as this year’s Master of Ceremonies. Terrence currently serves as the Director, Communication and Public Affairs, for the Veterans for Foreign Wars of the United States. In his role, he advises VFW leadership and senior executives on matters pertaining to public affairs and coordinates strategic messaging and response to queries to national, regional, and local media outlets. He also serves as the official spokesperson for the largest veteran service organization that ensures veterans are respected for their service, always receive their earned entitlements, and are recognized for the sacrifices they and their loved ones have made on behalf of this great country.

Terrence, a Jacksonville, Fl, native is a 20-year Army veteran who retired from active military service Aug. 31, 2016. After retirement, Terrence served as a media relations officer and the primary emergency response coordinator for the Office of Public and Intergovernmental Affairs at the Department of Veterans Affairs in Washington, D.C.

Terrence is a Bronze Star recipient and combat veteran who served during Operation Iraqi Freedom from December 2006 to March 2008. He is married and resides in Upper Marlboro, Md.