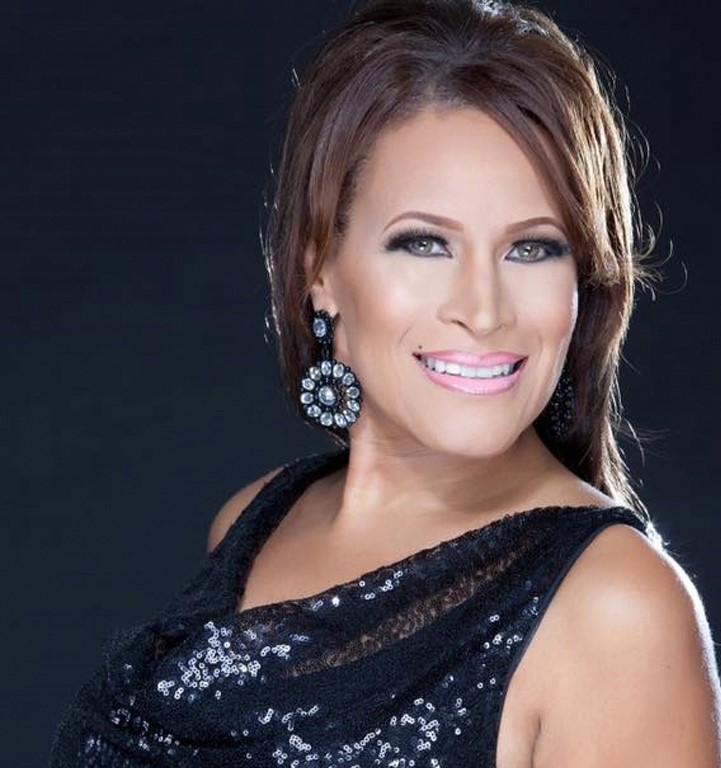 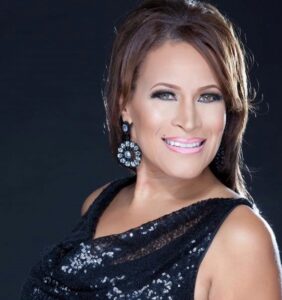 AVB is proud to announce Dr. Renee Allen – The People’s Emcee to Co-Host AVB2022. Dr. Allen is a TV & Radio personality who is known as The People’s Emcee in the DMV. She uses her platforms to connect like-minded, talented, and extraordinary people. Her philanthropic heart is dedicated to the betterment of humanity, and she is an advocate for human decency. Dr. Allen is committed to educating, inspiring, empowering, and edifying women, men, and children! “Her Voice” exemplifies positive- high magnetic energy, love for all people; all continents, as she is sought out for many prestigious events as a host, emcee, speaker, panelist, & moderator. She is featured in the second edition of Who’s Who in Black Washington, DC, as one of the “Women of Excellence.”  An international best-selling author with six book projects under her belt, Dr. Renee is currently writing her first solo book called “Star Power” which shares some of her stories and inspires the reader to ‘shine’ through life despite any challenges.  Dr. Allen is the Executive Director of NiaImani CHOICES, Historian & Secretary of Sisters 4 Sisters Network, Inc.; Board of Directors member of several organizations to include: Eleanor Foundation & Ramy Moss Foundation & Felicia’s Fund. Vice President, American Mother’s Inc Maryland Chapter and supporter of Richard Wright Public Charter School for Journalism and Media & TIS Foundation.

Dr. Allen is a proud and highly decorated twenty-two (22) year retired VETERAN, who served two Presidents of the United States on the METU Mayo-Clinic [Ronald Reagan and George Bush, Sr. and she served her country during the Granada Invasion and Desert Shield/ Desert Storm. She loves this great country and, its flag! Dr. Allen is a proud mother of one amazing son, Chase Joseph who became an author during the pandemic and continues to inspire his mother & many others with his courage and perseverance every day.