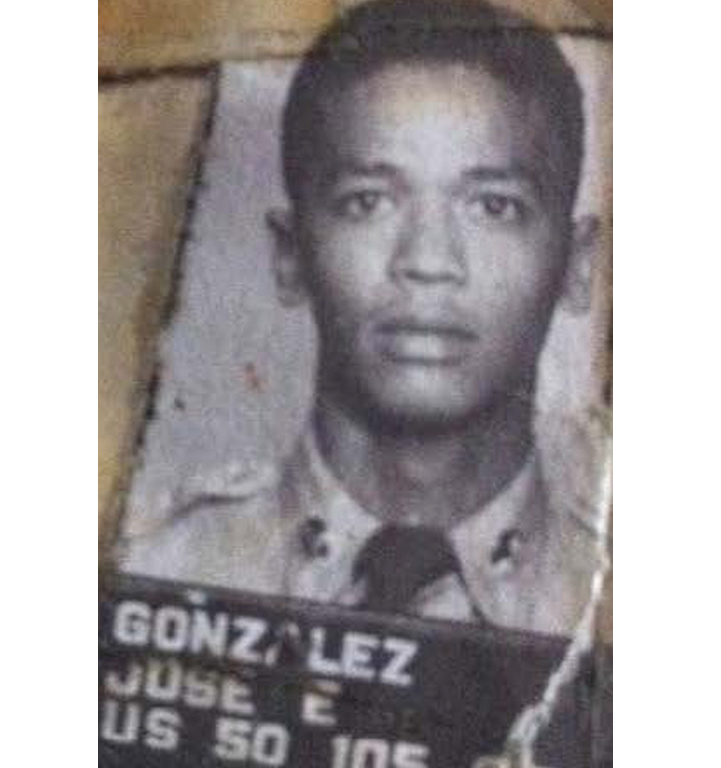 The American Veterans Ball (AVB) is PROUD to announce that Mr. Sam Rodriguez from the BORINQUENEERS CONGRESSIONAL GOLD﻿ MEDAL CEREMONY NATIONAL COMMITTEE will be presenting the Congressional GOLD Medal to the Gonzalez family in honor of Sergeant Jose Eduardo Gonzalez (U. S. ARMY) of the fierce fighting 65th Infantry Regiment of Co G., otherwise known as the BORIQUENEERS, during the Korean War.

The Borinqueneers CGM Bill went to President Barack Obama, who signed the legislation, since then known as Public Law 113-120, at an official ceremony on June 10, 2014. The 65th Infantry is the first Hispanic military unit, and the first unit of the Korean War, to be awarded the Congressional Gold Medal. Sergeant Gonzalez was born in 1933 in Patillas, Puerto Rico and at the age of 18, enlisted in the U. S. ARMY at Fort Buchannan, PR during March 1951. Shortly after his basic training he found himself in the fog of the Korean War. Sergeant Gonzalez served and faced his enemy for two consecutive years in intense battle conditions on multiple occasions. Upon being eligible to go back home, he as an infantry unit LEADER, volunteered himself to stay in the fight with his men and fellow comrades for an additional year in the defense of the United States, cause of freedom, and a giving testament to their company motto “Honor et Fidelitas” Latin for Honor and Fidelity.

Although he survived the horrors of this war; he also lived with the internal battle scars post active service. Sergeant Gonzalez died in Brooklyn, New York during the summer of 1983, but is survived by his wife Iris Gonzalez, Daughter Iris Sandoval, Son Edwin Gonzalez, 6 Grandchildren, and 8 Great Grandchildren.