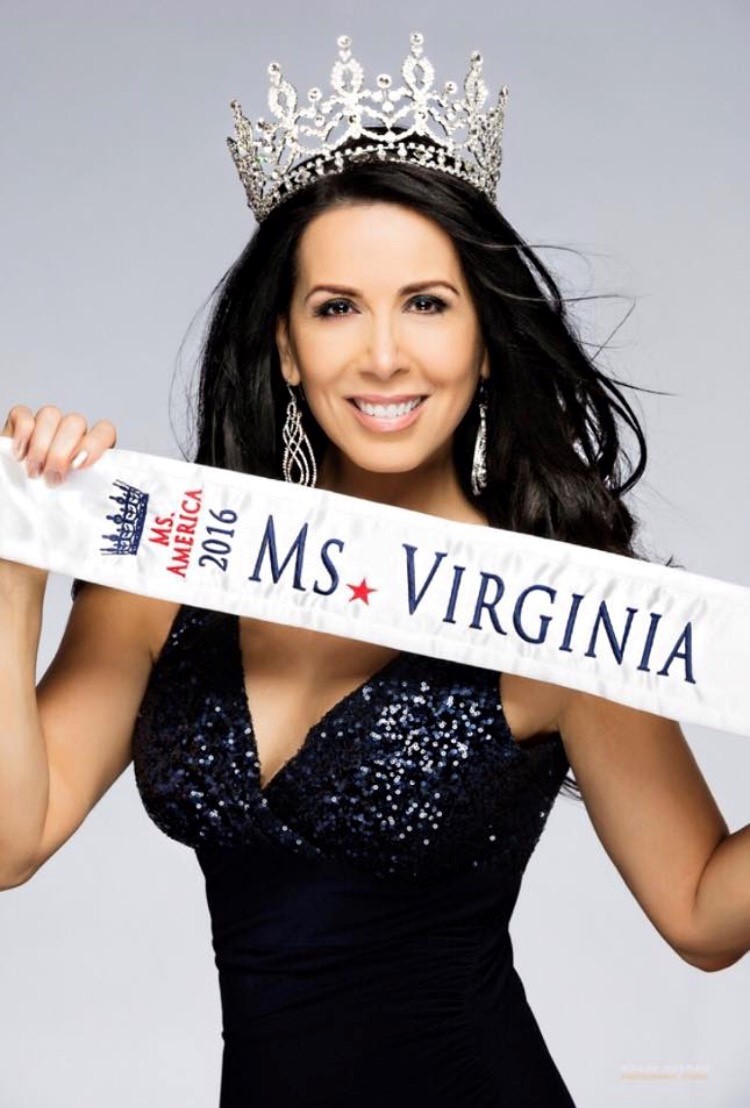 Marta Bota is a Professional Makeup Artist, with over 25 years of experience. Her areas of expertise are in television makeup, special event and red carpet makeup application, bridal beauty, and more! Marta started her career in the fashion industry in New York City and has worked for over 20 years in the television industry!

Some of the organizations she has worked for are CNN, FOX News Channel, HBO, Comcast-NBCUniversal. Some of her celebrity clients include Anna Kendrick, Jerry Seinfeld, Whoopi Goldberg, to name a few! Ms. Bota is a beauty style editor for Viva Tysons Magazine, and has her own company MB Face Design. Marta Bota holds the title of Mrs. DuPont Circle DC America 2014 and Ms. Virginia America 2016. She is a philanthropist and is actively involved with many charitable organizations! She is an ambassador for CHADD , a non profit organization that advocates for, educates, and supports individuals and their families with ADHD.

She is also an ambassador for the Northern Virginia chapter of the Foundation Fighting Blindness, helping to raise awareness and funding in the fight against Blindness! Marta received the Presidential Gold Medal for volunteerism at the Ms America 2016 Pageant!